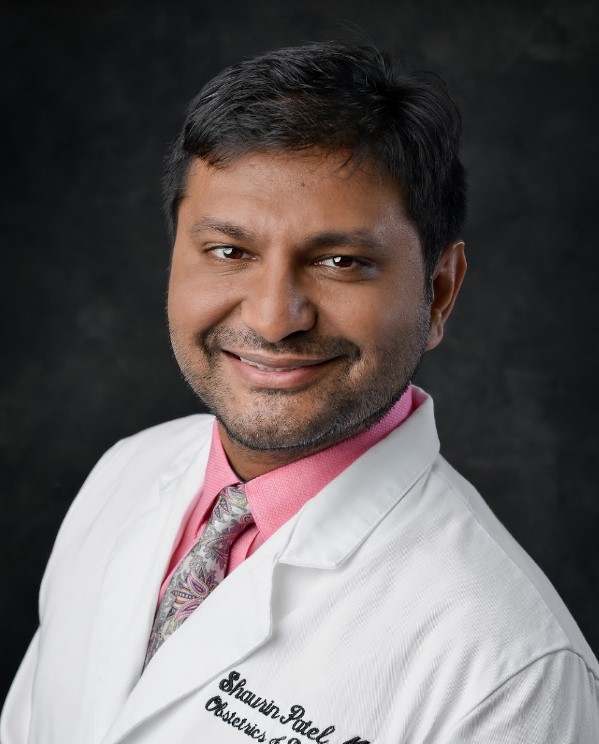 Shaurin Patel, MD, is a skilled OB/GYN who specializes in women’s health issues at all stages of life, from prenatal care to menopause. Raised in nearby Shawnee, Oklahoma, Dr. Patel serves the local community at the welcoming Oklahoma City offices of ObGyn Care of Oklahoma.

Now, as a professionally practicing, board-certified OB/GYN, Dr. Patel excels in treating conditions such as high-risk pregnancy, pelvic pain, urinary incontinence, and menstruation issues, and routinely performs minimally invasive gynecologic surgeries. Since 2012, Dr. Patel has had one of the lowest cesarean delivery rates in the state of Oklahoma.

Dr. Patel ultimately settled down in the Oklahoma City community he loves so dearly to be near friends and family. He is now married with three children. When he’s not in the office, he enjoys golf, basketball, traveling, and spending quality time with his family.